Future Generali India Insurance Company Limited (FGII), associated with Navi Mumbai Half Marathon 2019 (NMHM) as a Health Partner and a sponser of the 10K run. The Marathon kick-started at 6.00 am today from the CIDCO Exibition Centre. The marathon was held in two categories – Future Generali 10K run and Half Marathon (21km).

FGII also sponsored 75 police personnel (men and women) who participated in the marathon to inspire the runners.

Commenting on the Marathon, Dr. Shreeraj Deshpande, Principal Officer and Key Managerial Personnel, FGII said, "Just like last year, this year’s marathon got an overwhelming response. This shows that individuals across all age groups are becoming more health-conscious. People tend to ignore their health due to their busy schedules but we were glad to see people have started taking their health & fitness seriously. It is events like these that show in a good way the benefits of healthy living at a community level and we are proud to have been associated with NVHM this year. Additionally, Navi Mumbai Police running along with the runners kept the excitement and energy up among the runners and gave them inspiration."

Mr. Raghavendra Rao, Head of Retail Sales at Future Generali India Insurance Company Limited, said, "Winners of NVHM are beacons of fitness and hold the baton of showcasing importance of healthy living. FGII congratulates them for their achievement."

Being one of the biggest and most popular long-distance run in Navi Mumbai, NVHM received a footfall of 8000+

Generali is an independent Italian insurance Group with a strong international presence. Established in 1831, it is among the world’s largest players and it operates in 50 Country with total premium income exceeding € 68 billion in 2017. With almost 71 thousand employees worldwide and 57 million customers, the Group has a leadership position in Western European Countries and an ever more significant presence in the markets of Central-Eastern Europe as well as in Asian markets. 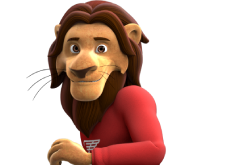 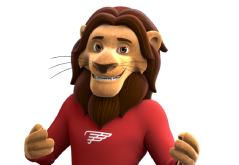 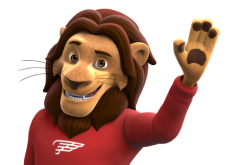 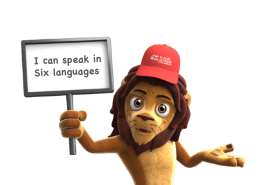 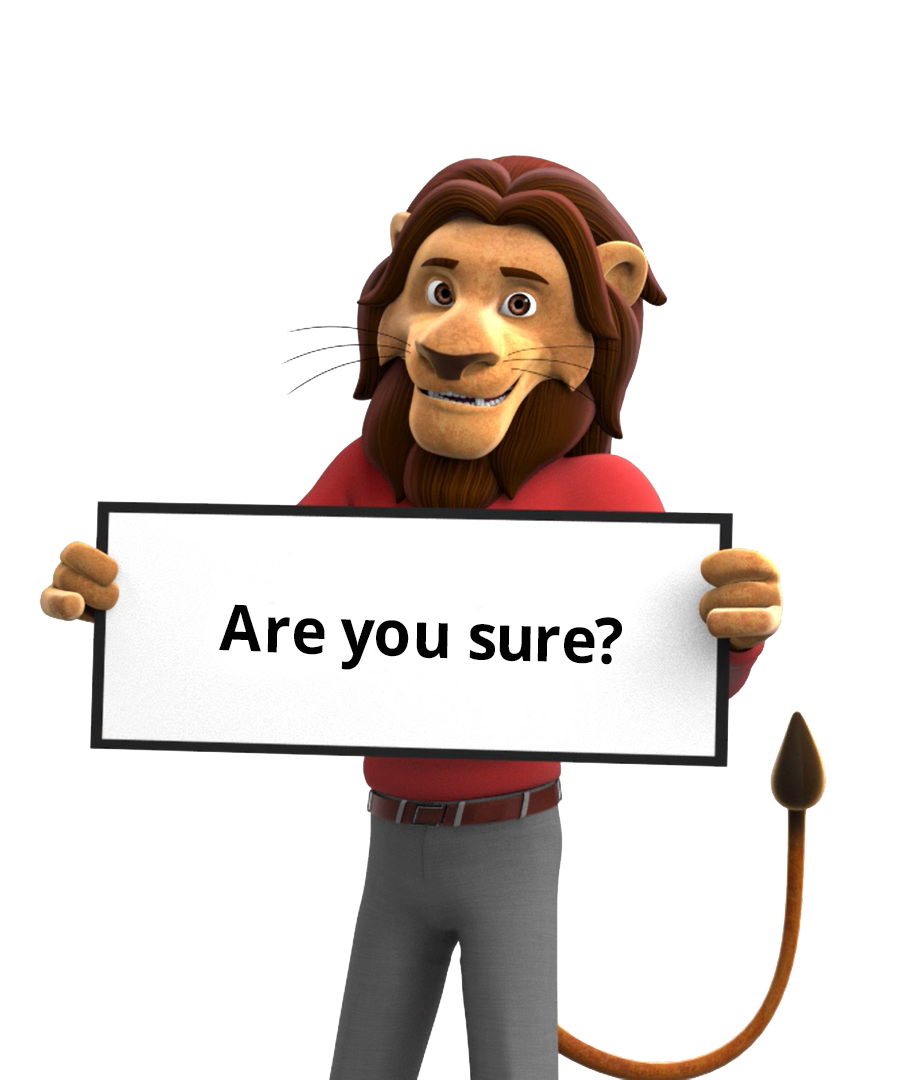